"Realistic Expectations" is a Dog Whistle, in That You Can Only Hear It if You Are a Bitch

List of situations where it matters if someone has taken steroids and not been forthcoming about it:

Of the things we get bitched to about on r/Fitness, the rule against slinging accusations of steroid usage at other users is around #3 in terms of frequency. Known colloquially as "The Natty Police" or "Angry Halloween Decorations", there is a cadre of young men on Reddit who, in the name of "Realistic Expectations", have taken it upon themselves to establish an unofficial Ocular Division of the World Anti-Doping Agency. Armed with knowledge of androgen receptors and FFMI, these unsung heroes soar through the skies, descending onto progress threads to save impressionable beginners from the shattering disappointment of "Unrealistic Expectations" - the stock-in-trade of Fake Naturals. 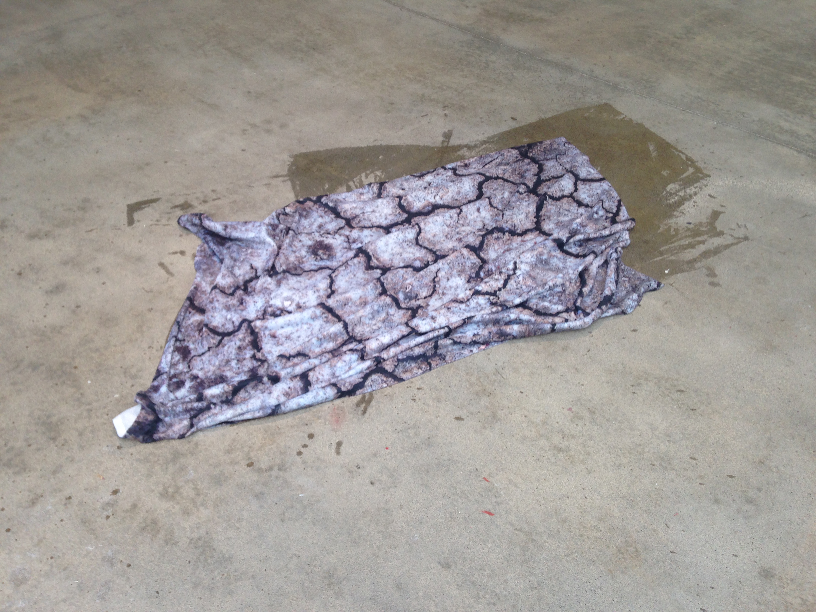 At least, that's what they claim. The reality is less altruistic.

"(Un)realistic Expectations" is an appeal that comes up a lot when talking about Fake Naturals. The idea is that if you're a Fake Natural, and you share your progress with the world, people will be inspired and try to look like you and train the way you did. But they can't, because they're Real Naturals. No matter how hard they try, for how long, they will never look like you. This will make them sad, and they will be definitely, absolutely devastated and then definitely, absolutely give up.

Here's a thing I believe in very strongly - grit. Grit is a firmness of character or an indomitable spirit. To have grit is to take adversity, challenge, limitation, and failure in stride. This is not simply important for getting big and strong - it is a life skill. However, it's not an easy thing to develop or keep up with, so some people choose not to try at all. Instead of facing a hard world and deciding to become hard to match, they strive to change their world to be as soft as they are. That's a choice that everyone is allowed. I don't know why you would want to choose being fragile and weak over being resilient and strong, but you're allowed to.

But sometimes people can't make that choice in silence, own that they made it, and move on with their lives. That would be the right thing to do. They need external permission to make the choice, and external validation that it was the right choice. So they go out into the world like a Typhoid Mary, puking a bunch of sad bastard talking points trying spread their mind disease. They tell themselves that they are saving people from being hurt, but it's really just about poisoning somebody, anybody else so that they aren't alone.

There's an insipid lie inherent in caterwauling about "Unrealistic Expectations" - That not measuring up to An Impossible Standard is why this person gave up. The truth is much less forgiving - a person who gives up because someone else did the same thing better than they did has a fundamental anatomy problem. They have an Eeyore where their spine is supposed to be. They were never cut out to succeed and would have given up for a different reason. They had no grit. Successful people don't give up because somebody else is better. Successful people don't give up because they don't succeed immediately.

There's two sides of the coin that I want to distinguish here.
To wrap up, let's do a compare and contrast and think about which sounds more like something a successful person would say.

After I was finished with my bodybuilding career I wanted to get into acting and I wanted to be a star in films. Everyone had the same line, that it can’t be done. The rules said that actors with accents could not be leading men. I broke that rule. I didn’t care if no one in history had ever done it. I worked hard, and I became a leading man.

Anything I’ve ever attempted, I was always willing to fail. You can’t always win, but don’t afraid of making decisions. You can’t be paralyzed by fear of failure or you will never push yourself.

How many times have you heard that you can’t do this and you can’t do that and it’s never been done before? I hear this all the time. If I had listened to these people, I would still be in Austria, up in the Alps, yodeling. When I was 15 years old and told people I wanted to be a champion bodybuilder, right away they told me it wouldn’t happen. You know something? I didn’t listen to them. I moved to America. I became a bodybuilding champion.

No one OHPs over 225 without steroids.

his ab size confirms it. To have abs show, the person needs low body fat, but to get abs that big cant be done naturally.

yes that dude is juicing. But he easily could not have been on roids and gotten virtually the same difference in those pictures. Hardly flexing poor lighting/angles no pump on the left and everything going for him on the right. But he almost definitely was.

- Fuckin' nobodies from the internet

Nobutada : Please forgive, too many mind. Nathan Algren : Too many mind? Nobutada : Hai. Mind the sword, mind the people watching, mind the...